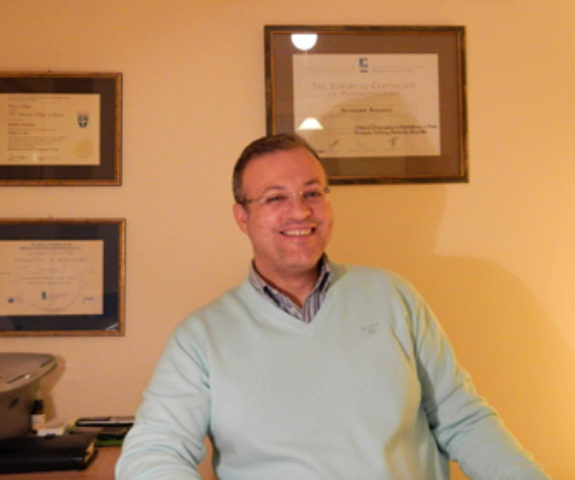 He is a member of the Greek Association of Psychologists (ΣΕΨ) and the British Psychological Society (BPS).

He is a graduate of the psychotherapist training program of Biosynthesis. He has also trained in the psychotherapeutic approach of Bioenergetics and the therapy of traumatic experiences (PTSD) with the 7 Step Program (EMDR) of Dr. Georg Pieper and the Somatic Experiencing method of Dr. Peter Levine.

Since 1992 he has been working as a psychology lecturer and a seminar leader of workshops in personal growth, self-awareness and communication in private companies (DHL, IMI Cornelius, BNP Paribas, and others), hospitals, organizations such as the New Acropolis Museum, the Austrian Embassy and educational institutions such as the American College of Greece, Moraitis School, etc. He has collaborated with business and training consultant companies such as Ergonomia S.A. and International Forum Training & Consulting Ltd.

In addition to the above, he has collaborated with the University Research Institute for Mental Health (Ε.Π.Ι.Ψ.Υ) and the Hellenic Navy for the psychological assessment and selection of prospective Officers / Petty Officers for a number of years. He has provided counseling services in refugee integration programs of the Social Work Foundation (IKE) and elderly persons'psychological support initiatives of the Municipality of Voula – Athens.

He has presented papers in various scientific conferences and numerous articles and interviews in the mass media.

He is the author of the book «60 Πρακτικά Μαθήματα Ζωής», released in Greek by Iviskos Publications. 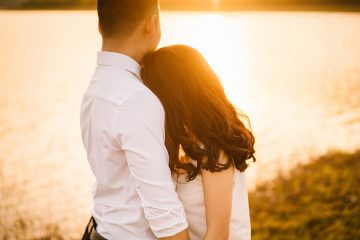 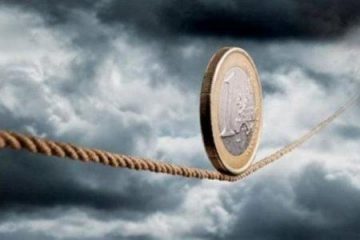